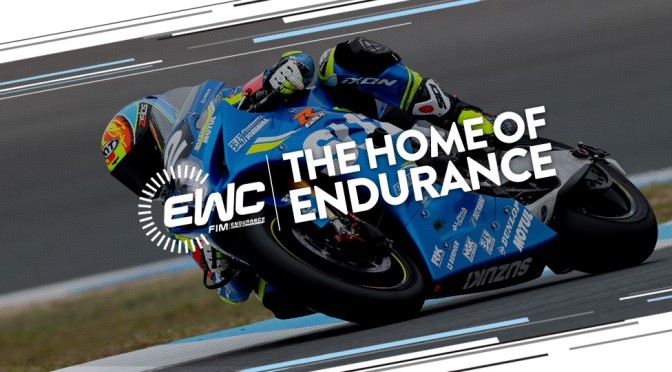 The FIM Endurance World Championship’s broadcast reach and viewing audience once again increased during the 2019-2020 FIM EWC season despite a disrupted calendar due to the global pandemic.

Live broadcast of races around the world, expanded coverage with more channels, an increase in both air time and audiences, and a sharp rise in viewership of our digital media communication and social channels all contributed to this markedly positive trend.

The 2019-2020 FIM Endurance World Championship expanded its broadcast distribution to 209 countries around the world, with more channels covering the event. Coverage of the FIM EWC is now provided by 20 international broadcasters, including 7 new additions this season (MAVTV Motorsports Network and Claro Sports on the American continent, Servus TV and AM Baltics in Europe and True Sport, Channel Max and TVRI in Asia).

To satisfy fans around the world, 8 of these 20 broadcasters provided live coverage on every continent.

Despite a calendar shortened to four races instead of five due to the global health crisis, broadcast time increased by 14% as a result of the expanded distribution, and the viewing audience rose by 4%, to more than 158,700,000 (source: Nielsen Sports).

Digital viewership is also on the rise. The reach of our digital communication nearly tripled over the 2019-2020 season. Two Asian nations were among the ten countries with the biggest digital media coverage. France, the UK and Japan were the top three in terms of digital media viewership (source: Melwater).

The fan base on our social media practically doubled this season. We saw a steady increase, in particular, in views on our videos (20.6 million across our social channels), with high quality videos produced each season.

The EWC 360 Fan Tour by Tag Heuer platform launched in collaboration with the ACO for the 2020 24 Heures Motos was a smash hit. This unique, interactive and fully immersive experience placed fans at the heart of the race action and enabled them to go behind the scenes with the teams. A dedicated team produced no fewer than 18 360° videos during the week of the race. The street view-style pit lane tour got the most views, ahead of an on-board tour and a night-time pit stop.

In view of this very positive recap, the teams at Eurosport Events are already hard at work to make the 2021 FIM EWC season even more exciting and innovative for fans around the world.