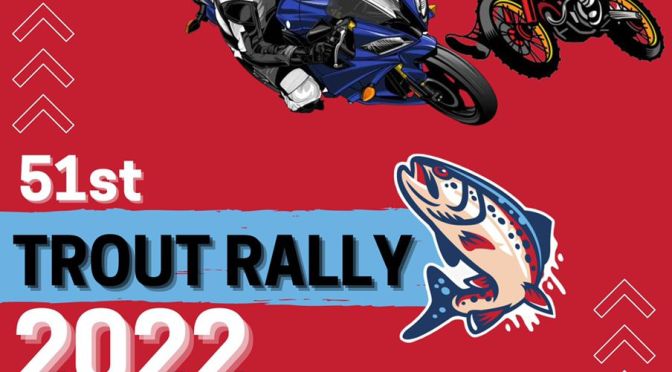 Trout Rally is once again upon us, but this year marks The Trout’s 51st Anniversary!

“The Trout” as it is commonly known, is traditionally held in Nyanga, Zimbabwe – home of the Trout fish, with is beautiful winding roads and picturesque views.

This year the venue is at Montclair Hotel, where it has been held for a few years previously.  We have entrants on all forms of bikes, from off-road, adventure, cruisers, superbikes, etc, and entrants of all ages too!

If you would like more information, please get in touch with Shelley – e-mail shelley@wgbkinsey.co.zw or +263772105246